I have a slightly unusual guest on my blog this week – Juliet Bell. Juliet is actually two people, or rather the pen name of two authors, Alison May and Janet Gover. The Heights is their first novel written together. 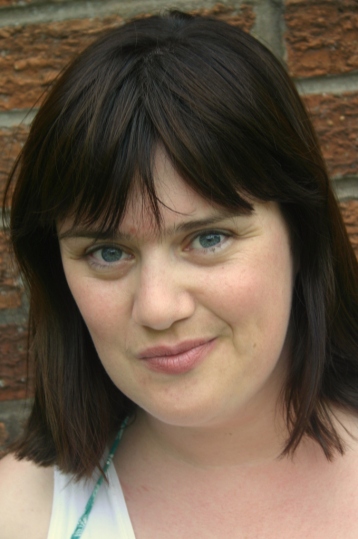 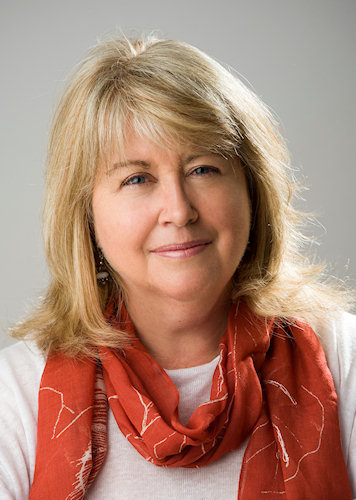 I asked Juliet some questions, which Alison and Janet answered over celebratory cocktails for their book release, apparently in the same restaurant where they met to plot the book.

What made you decide to write a book together and was it difficult to work as a team?

It all started at an RNA conference. Alison gave a talk about adapting classic literature into modern settings, and Janet mentioned that she’d always fancied adapting Wuthering Heights, but she felt it needed a Northern voice. Janet is terribly Southern (Australian in fact, which is very Southern indeed), but Alison is a Yorkshire girl, so we realised that between us we might just have what it takes.

Working as a team was great fun actually. It involved a lot of very long lunches. We had to change our working methods – neither of us are big planners, but for a collaboration, unless you’re actually in the same room together to do the writing (which we weren’t), you do need to agree in advance where the story’s going. We’re rather proud of the fact that we only had one incident where we both wrote the same scene in completely different parts of the book!

The flies in the ointment of collaboration were generally tiny things. Janet lays out documents like a crazy person, and saves her novels in separate documents for each chapter (which seems completely mad to Alison.) To even things up, Alison makes Janet pull her hair out by being apparently allergic to dialogue tags, and hardly ever bothering to use one.

How did you go about choosing a joint pen name?

Bell was easy. That’s the surname that all the Brontë sisters used for their pennames – they were originally published as Currer, Acton and Ellis Bell – so we liked the idea of having a nod to them in our penname.

Juliet, to be honest, was an accident. We hadn’t decided on a first name, and the publisher was briefing the cover designer for the book. They needed a placeholder name to prepare the cover layout. Not wanting to favour either Janet or Alison, our editor suggested using our agent’s first name, Julia. The cover designer misheard or misremembered and Juliet Bell was born.

What are the main issues in taking a classic tale and transplanting it into another time?

All the dying. Seriously so many people die in Wuthering Heights. Which is all right if you’re living in an era where you can get away with characters looking a bit peaky in Chapter 2, taking to their beds in Chapter 3 and being dead by the start of Chapter 4. That’s more challenging if you’re writing about the late twentieth and early twenty-first century. We actually have fewer deaths in The Heights than in the original novel, and we made a feature of all the death, in that that’s what initially brings Lockwood to Gimmerton. It’s just not usual – that many people dying associated with one family.

So those kind of plot issues can be tricky, but the themes in a really great classic novel are generally universal. Wuthering Heights is about obsession, and passion, and family, and social status, and all those things are still absolutely relevant today.

If your book was filmed or televised, which actors would you choose to play the main parts?

Here we got into some debate. Janet likes the idea of a scruffy, roughed-up Aiden Turner as Heathcliff, but Alison still thinks he’s too pretty! Alison thinks Ramona Marquez would make an interesting Cathy – remembering how young Cathy is, and how much her immaturity drives the story. Janet had to google Ramona, but agrees that she has the right look. And for Edward, we actually managed to agree that Eddie Redmayne would be an interesting choice.

Are there any more joint writing ventures planned?

Well, no spoilers, yes, there are. It’s another classic that we both think is misunderstood, and you might be a bit surprised by what we do with one of everyone’s favourite novels.

Juliet Bell is the collaborative pen name of respected authors Janet Gover and Alison May.

Juliet was born at a writers’ conference, with a chance remark about heroes who are far from heroic. She was raised on pizza and wine during many long working lunches, and finished her first novel over cloud storage and skype in 2017.

Juliet shares Janet and Alison’s preoccupation with misunderstood classic fiction, and stories that explore the darker side of relationships.

Alison also writes commercial women’s fiction and romantic comedies and can be found at www.alison-may.co.uk

Janet writes contemporary romantic adventures mostly set in outback Australia and can be found at www.janetgover.com 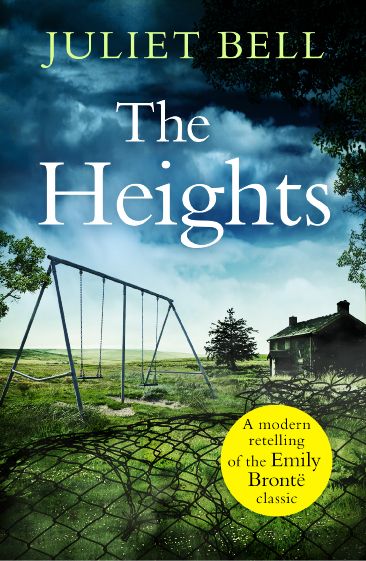 A grim discovery brings DCI Lockwood to Gimmerton’s Heights Estate – a bleak patch of Yorkshire he thought he’d left behind for good. There, he must do the unthinkable, and ask questions about the notorious Earnshaw family.

Decades may have passed since Maggie closed the pits and the Earnshaws ran riot – but old wounds remain raw. And, against his better judgement, DCI Lockwood is soon drawn into a story.

A story of an untameable boy, terrible rage, and two families ripped apart. A story of passion, obsession, and dark acts of revenge. And of beautiful Cathy Earnshaw – who now lies buried under cold white marble in the shadow of the moors.

To Buy The Heights use the following links

Thank you for visiting my blog, Juliet Bell. I wish you lots of sales for The Heights.

Thank you for visiting my blog – Morton S. Gray – Author. I hope you enjoyed this post. You can also find me on Facebook, Twitter and Instagram. My novel The Girl on the Beach published by Choc Lit is available from all ebook platforms – Amazon, Apple iBooks, Kobo, Barnes and Noble and Google Play. The Girl on the Beach will be available as a paperback from 10 April 2018 – to pre-order now click Amazon.