Five Things You Would Never Guess About Author Alison May

Continuing with my blog series sharing five things people would not guess about the authors featured, this week I have Alison May for you. 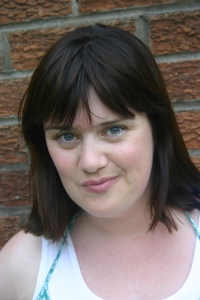 I once played an alien in a radio play. When I was at secondary school/sixth form I thought I wanted to be an actor when I grew up, so I got involved in lots of plays and drama activities. One of those led to a group of us being invited to perform in a drama series for a local radio station to warn kids about the dangers of drugs. Because obviously ‘the kids’ all listen to local radio drama avidly. I played an alien called Zarc who came to Earth to find out about humans and fell in with a bad crowd. At the end of episode 3 I had a bad trip and was unconscious all the way through episode 4. I recovered in episode 5 though by which time I think we’d all learned a valuable lesson. Just say no kids, and all that.

Christmas plates! I’m quite fond of a ‘paint your own pottery’ place. It’s very soothing and painting onto pottery is, strangely, much easier and much more forgiving than painting on canvas or paper. I do paint the same thing every time I go though – it’s always a Christmas plate. What can I say? Christmas plates make me happy.

I maintain a showbiz age of 29, and have done for many years now. I properly freaked out about turning 30. I did not like the notion of being out of my twenties one little bit, to the point where refused to celebrate and had a ‘Still 29’ party the night before my birthday instead. Weirdly, I was much more comfortable with turning 40, but by then I’d sort of established the claim to be permanently 29, so I’m sticking with it!

As well as being myself, I also write as Juliet Bell. Juliet isn’t just me though. She’s a collaborative penname for myself and Janet Gover. Juliet came into being at a Romantic Novelists’ Association conference where Janet and I both led workshops that referenced Wuthering Heights. We started joking about writing an adaptation of Wuthering Heights together, and several glasses of wine later, Juliet was born. Juliet’s first novel, The Heights, based on Wuthering Heights, came out in January 2018, and the second, The Other Wife, is out now.

I’m a fully qualified teacher, who has never taught in a school. I specialise in working with adults, but in principle, if the writing thing all falls apart, I am qualified to teach English and History in secondary school. I mean I wouldn’t. I know plenty of proper teachers. It sounds incredibly stressful and like really hard work, which I can’t imagine would suit me at all! I do love teaching adults though – I work with lots of developing authors on courses and retreats and through one-to-one mentoring, and that’s an absolute joy.

Thank you Alison. Interesting – I would never have known about the plates 😄 Mx.

About All That Was Lost 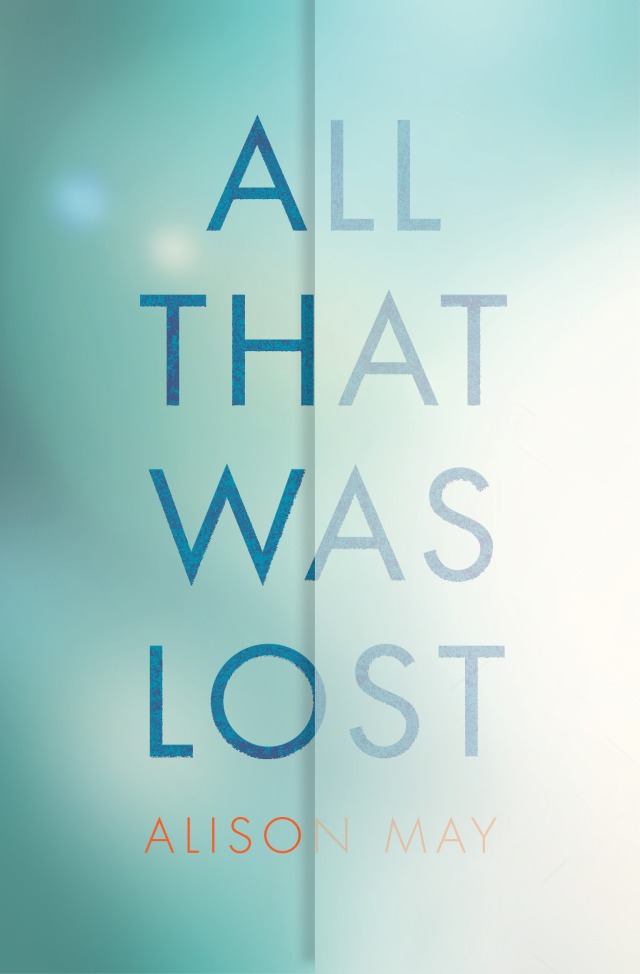 In 1967 Patience Bickersleigh is a teenager who discovers a talent for telling people what they want to hear. Fifty years later she is Patrice Leigh, a nationally celebrated medium. But cracks are forming in the carefully constructed barriers that keep her real history at bay.

Leo is the journalist hired to write Patrice’s biography. Struggling to reconcile the demands of his family, his grief for his lost son, and his need to understand his own background, Leo becomes more and more frustrated at Patrice’s refusal to open up.

Because behind closed doors, Patrice is hiding more than one secret. And it seems that now, her past is finally catching up with her.

May thrills in this English familial mystery, adding enticing plot layers as intricate and divisive as the themes she introduces.

I’ve read All that Was Lost and can thoroughly recommend this 5 star read. I loved it and the story stays with you! M.

About The Other Wife 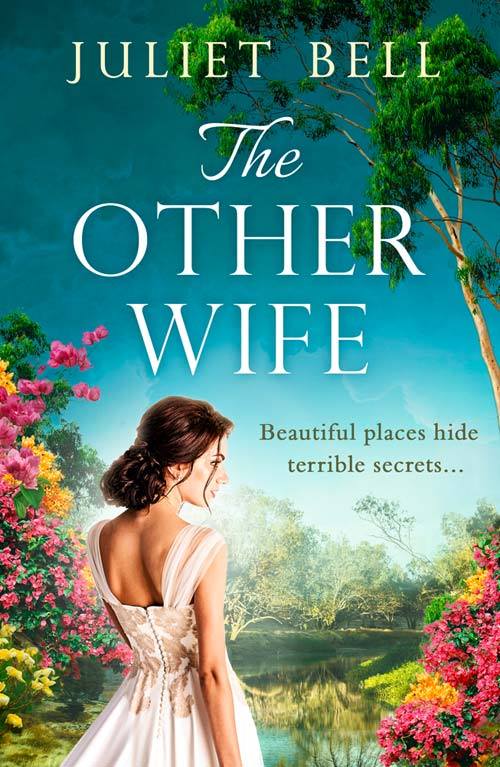 After a terrible childhood, Jane comes to Thornfield as nanny to the adorable Adele, watched over by the handsome and enigmatic Edward. Plain and inexperienced, Jane would never dream of being more than his hired help. But swept up in the dramatic beauty of the Outback, she finds herself drawn to Edward. And, to her surprise, he seems to return her feelings.

But Jane is not the first woman Edward has pledged to make mistress of Thornfield.

As a child, Betty was taken from her English home and sent for adoption in Australia. At first, no-one wanted her, deeming her hair too curly, and her skin too dark. Until the scheming Mr Mason sees a chance to use Betty to cement a relationship with the rich and powerful Rochester dynasty…

When Jane discovers Betty’s fate, will she still want to be the next Mrs Rochester?

Alison is a novelist, short story writer, blogger and creative writing tutor who grew up in North Yorkshire, and now lives in Worcester. She has worked as a waitress, a shop assistant, a learning adviser, an advice centre manager, a freelance trainer, and now a maker-upper of stories.

Alison won the RNA’s Elizabeth Goudge trophy in 2012, and her short stories have been published by Harlequin, Choc Lit and Black Pear Press. Alison has also been shortlisted in the Love Stories and RoNA Awards. Alison writes emotional fiction, and her latest book, All That Was Lost, was published by Legend Press in September 2018. She also writes modern retellings of misunderstood classics, in collaboration with Janet Gover, under the penname Juliet Bell (www.julietbell.co.uk or follow Juliet on twitter @JulietBellBooks)

Alison is currently Vice-Chair of the Romantic Novelists’ Association.

Super to have you over on my blog, Alison 😄 Thank you!

The Truth Lies Buried is available from all eBook platforms – Choc Lit, Amazon Kindle, Kobo, Apple iBooks. This will be available as a paperback and audiobook from 12 March 2019.