This week I’m pleased to feature an excerpt from Marie Laval‘s latest release A PARIS FAIRY TALE. Over to Marie …

Thank you so much, Morton, for welcoming me on your blog today to talk about A PARIS FAIRY TALE, my new release with Choc Lit, out on 23rdJuly!

I got the idea for this story when I spent a very wet afternoon in Manchester city centre. To escape the rain, my daughter and I went into the beautiful John Ryland’s library on Deansgate… and magic happened.

Not only did I become fascinated with the world of ancient illuminated manuscripts, but my heroine Aurora Black ‘appeared’ in front of me too! Serious and lonely, seemingly cold and aloof, and totally committed to her work… I couldn’t wait to discover her world and start writing her story.

As for my hero Cédric Castel, I had already had a good idea about him, since he features in a few scenes of LITTLE PINK TAXI. Let’s say that I made him pretty much perfect, since he is brave and chivalrous, he plays the saxophone, which is one of my favourite instruments, and he rides a motorbike too!

(Sounds like my sort of hero, Marie. Yum! Mx)

About A PARIS FAIRY TALE

(Lovely cover so I’ve put in the big version. M) 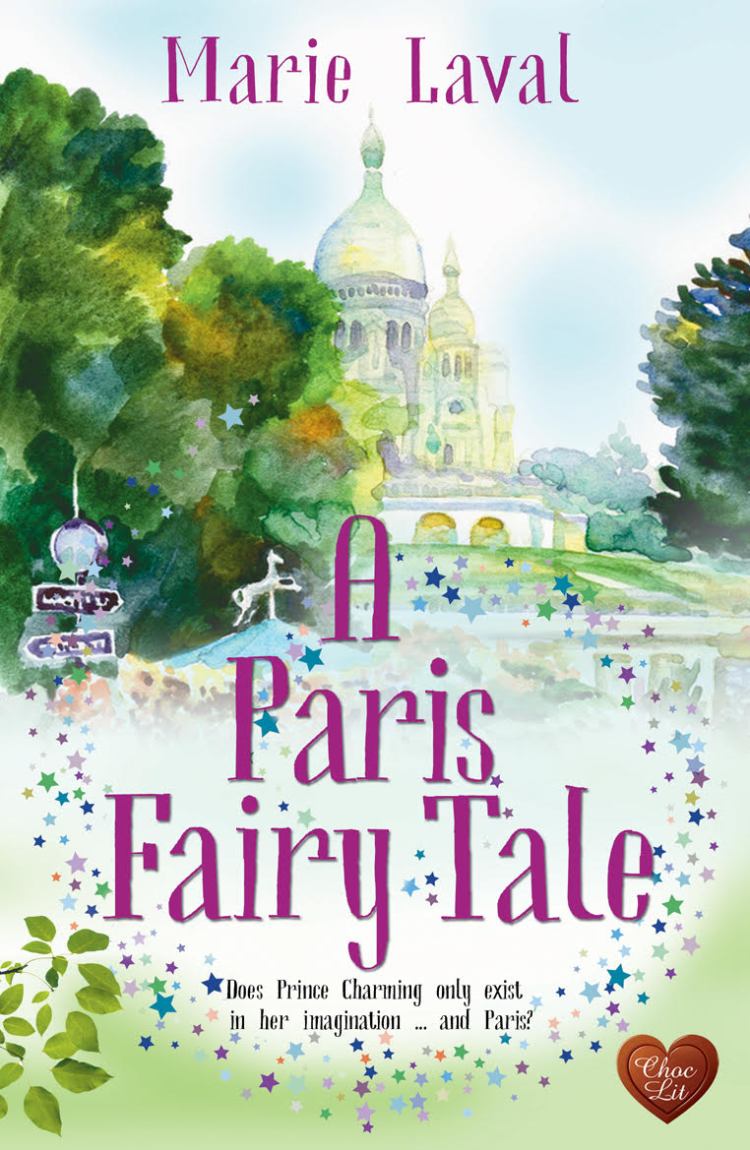 Is Paris the city of happily ever afters?

Workaholic art historian Aurora Black doesn’t have time for fairy tales or Prince Charmings, even in the most romantic city in the world. She has recently been hired by a Parisian auction house for a job that could make or break her career. Unfortunately, daredevil journalist Cédric Castel seems intent on disrupting Aurora’s routine.

As Aurora and Cédric embark on a journey across France, they get more than they bargained for as they find themselves battling rogue antiques dealers and personal demons, not to mention a growing attraction to each other.

But with the help of a fairy godmother or two, could they both find their happily ever afters?

I love Paris when it’s sunny and I love Paris when it rains… No, that wasn’t right. Aurora sighed as she pulled a tissue out of her handbag to wipe the lenses of her glasses. She had hummed the song ever since landing at Charles de Gaulle Airport. Why could she not remember the lyrics? She should know them by heart. Paris was one of her most favourite places, even if all she had seen of the French capital city that day were thundering grey skies, student protests and wicked motorists who derived great pleasure from driving into puddles as she limped by in her uncomfortable new shoes.

She glanced at her reflection in the mirror and dabbed the soggy tissue under her eyes where the mascara had run. Her mad dash from the metro station in the torrential rain had left her looking like a drowned racoon. What would Florent Maupas think? Not only was she late to his party, but she hardly looked like a respectable historian… or a stylish one, for that matter. Her cocktail dress was, like the rest of her clothes, plain and serviceable, her only concession to fashion being the silly new heels she couldn’t wait to take off.

She slipped her glasses back on, and pushed the tissue back into her bag. Never mind what she looked like. Florent Maupas had hired her for her brain, not her physique or dress sense.

To buy A PARIS FAIRY TALE use the link here

About the Author Marie Laval 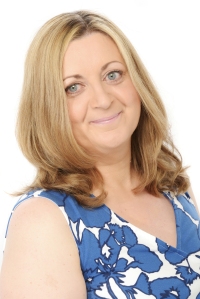 Originally from Lyon in France, Marie now lives in Lancashire with her family. She works full-time as a modern languages teacher and in her spare time she loves writing romance and dreaming about romantic heroes.

She writes both historical and contemporary romance. Her historical romance The Lion’s Embrace won the Gold Medal at the Global Ebook Awards 2015 (category Historical Romance), and best-selling Little Pink Taxi was her debut romantic comedy novel with Choc Lit.

She is a member of the Romantic Novelists Association and the Society of Authors. Her native France, as well as her passion for history and research, very much influences her writing, and all her novels have what she likes to call ‘a French twist’!

Her latest romantic novel  A PARIS FAIRY TALE is released on July 23rdand is available as a ebook and audiobook on Amazon and various other platforms here.

You can find out more about Marie on

You can also find on Pinterest the many beautiful photos of Paris and illuminated manuscripts which inspired the writing of A Paris Fairy Tale. (https://www.pinterest.co.uk/laval0232/)

Thank you for joining me, Marie and good luck with the book.