This week I’m joined by fellow author and friend, Tora Williams as she talks about her family Christmas traditions and shares an excerpt from her Christmas book The Gift of Time. 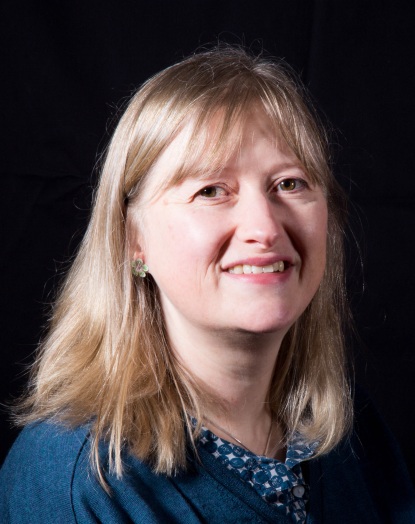 Watching disaster movies, especially 2012 or The Day After Tomorrow. There’s no denying we get a special festive glow watching the world as we know it disappear beneath a seething mass of lava or become a frozen wasteland.

Power cuts. A few years ago, we had a power cut on Boxing Day that lasted hours and totally ruined the timing of our dinner. We lit candles and huddled around the log fire, and my niece loved it so much, she asked for a power cut the following year. Sadly, Western Power has completely failed to deliver a Christmas power outage after that one time, but we manage by just turning all the lights out for a while.

Climbing the Wrekin. This is the highest hill in the area and climbing it has become a favourite way of working off the Christmas calories. The view from the top is stunning and well worth the effort of getting there. Plus there’s nothing like having your ears ripped off by an icy gale to work up an appetite for the next meal.

Finding the tackiest light display. When I was growing up, there was a house on the outskirts of town that we loved driving past because it would be ablaze with colourful lights from the start of December. Whenever we were returning home after dark, my brothers and I would always beg our dad to take a detour past it. Since then I’ve always looked out for the place with the gaudiest display. I now live near the village of Haughton, which is famous for its Christmas lights, so I make an effort to drive through every December. It’s not properly Christmas until I’ve had the lights of a thousand Christmas trees burned permanently into my retinas.

Exerpt From The Gift of Time: 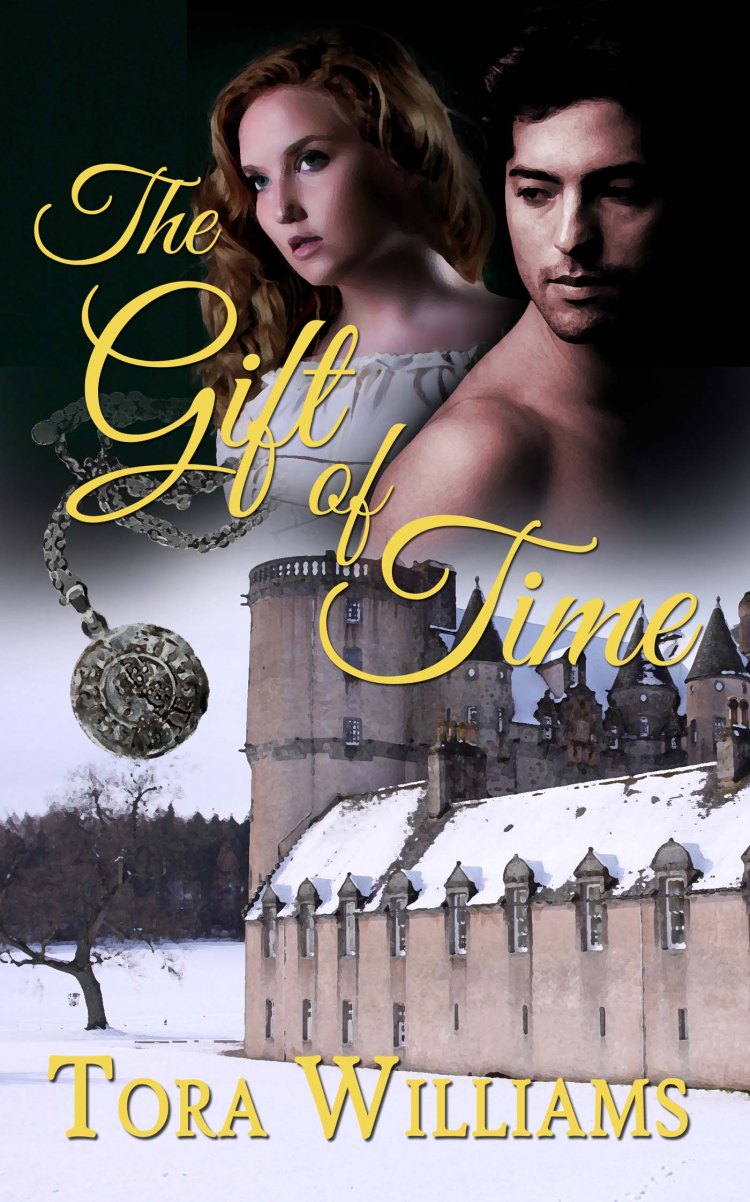 This was, without a doubt, one of the most stupid things she had ever done. Kat hesitated at the end of the jetty and gazed at the reflection of the moon, alternately disappearing and reappearing behind the clouds scudding across the surface of the mere. Somewhere in the woods, an owl hooted. She hugged her arms to her chest. It had seemed like such a good idea in the comfort of her house—offer up a symbol of her past as a sign she was ready to embrace life again. But what good would it really do?

The wind sighed through the rushes; a whisper of breath chilled the back of her neck. She shuddered, overwhelmed by the sensation of being watched. Darting fearful glances over her shoulder, she jogged back down the jetty, the rapid tap, tap of her boots echoing around the still mere. Another twenty paces and she could laugh off the whole crazy business in the safety of her own home.

Home. Yeah, because shutting herself away at home had worked out so well for her until now. And what was it now, but a lonely house beside the mere, with no presents under the tattered tinsel Christmas tree and three framed photos on the mantelpiece her only company? She stopped a few steps shy of the bank and clenched her fist around the coin dangling at her throat.

“Admit it, Kat, it’s not home anymore.” She jumped at the sound of her own voice, oddly loud in the darkness.

A bat swooped so close its wings fanned her face. Kat flinched, jolting the penny from her fingers. It clattered onto the wooden jetty, the sound magnified in the stillness of the night.

“No, no, nooo!” She dropped to her knees and patted the gritty planks. Oh, God, don’t let her knock it in. According to local legend, the offering had to be freely given. Would it count if the coin fell in by accident?

A splinter drove into her thumb. Bugger! She should have brought a torch.

This was turning into a farce, far from the dignified ceremony she’d envisaged. Maybe dashing out here at the dead of night hadn’t been the best idea, but once she had made up her mind, she hadn’t wanted to do anything as sensible as wait for daylight. A new start. Time to turn her back on the past and rejoin the rest of the world.

Her questing hand fell upon the smooth, cold penny and its fine chain. She blew out a breath of relief and rose to her feet. Higher up the valley, the church clock struck midnight. Christmas Day. A time of hope. What better time to mark a new start in her life?

She closed her eyes. “Goodbye, Rob. I’ll always love you.”

A brief press of the coin to her lips, then she hurled it out as far as she could. She counted three seconds before the pendant hit the water with a small splash. Then nothing.

About The Gift of Time

Hoping to escape her dismal life, young widow Kat Beaumont throws a treasured coin into a lake. But how did a wish send her back in time? Now she’s in a snowbound medieval castle complete with vertigo-inducing staircases and smelly drains. While participating in the Christmas festivities, she continues to search for a way home and fights her attraction to the castle’s lord, Ralph d’Eyton.

Ralph needs an alliance through marriage to protect his lands and live up to his father’s legacy. But Kat, with no influential family, would not make a suitable wife. He resists his fascination with this mysterious and beautiful woman who appeared out of nowhere.

Can Ralph reconcile his dawning love with his need to protect his people, and can Kat let go of her fear of loss and surrender to love?

The Gift of Time is currently on sale for just 99p at these sites: 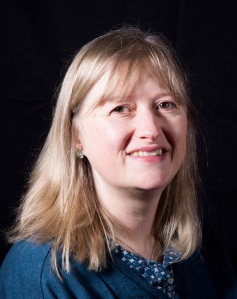 Tora Williams writes historical romance with a dash of intrigue and adventure. When she was a child, family holidays usually involved visiting Welsh castles, where she would make up stories in her head about the women and men who once lived there. When she started writing she naturally set her stories in medieval Wales and the turbulent border between England and Wales. She lives in Shropshire, England in a house that doesn’t contain nearly enough bookshelves.

Thank you for joining me to talk about Christmas, Tora. The power cut tradition made me laugh and your excerpt had me rushing over to buy the book 😄. Hope you have a lovely Christmas this year. Mx